Monday nights at the Puerto Rican restaurant Sol Food in San Rafael have been somewhat slow recently, so when manager Francisco Gomez got a call in the afternoon asking if the business could accommodate a large group later that evening, he said sure.

“Over the phone, they just said, ‘We have 80 Puerto Ricans,’” Gomez told The Chronicle.

At around 6 p.m., a convoy of large black SUVs arrived outside the establishment. Initially Gomez thought it might be a field trip or sports team, but when he saw security around some of the cars, he knew something was up.

Finally, when one customer sauntered into the restaurant draped in head-to-toe Louis Vuitton, including a scarf over his face and sunglasses, it clicked.

The 28-year-old rapper born Benito Antonio Martinez Ocasio is something akin to Puerto Rican royalty. Gomez, in his eight years working across Sol Food’s now three locations, has encountered several celebrity diners, including G-Eazy and Carlos Santana. But Bad Bunny’s stature is currently unmatched. Gomez and the rest of the staff were amazed.

The multiplatinum artist is in the Bay Area as part of his first-ever stadium tour — including stops at Yankee Stadium in N.Y. and Fenway Park in Boston — and is performing Wednesday at RingCentral Coliseum in Oakland. His massive entourage in San Rafael included his backup dancers and other tour personnel.

To prepare huge portions of the restaurant’s signature dishes, like pork chops, tostones and mofongo with shrimp, Gomez joined staff in the kitchen and jumped in on expo, reading out orders and coordinating between cooks and servers. Bad Bunny was in the kitchen, too: In a video he shared on Instagram, he walks through the kitchen, posing for photos with the entire staff, including dishwashers.

“He was like a tourist in our restaurant,” Gomez recalled.

Sol Food, opened in 2006, may be the Bay Area’s best known Puerto Rican restaurant. As owners Marisol “Sol” Hernandez and Victor Cielo told The Chronicle in 2016, their business has grown steadily famous among Puerto Rican and non-Puerto Rican customers, now boasting three locations: the most recent, in Petaluma, opened this spring.

But, as Gomez put it, “To know that a famous artist that’s not really from the Bay Area knew about us, and wanted to bring his friends and dancers and everyone he loves here — that’s big.”

REVIEW: Toasted S'mores 'Dessert in a Jar' at Joffrey's in EPCOT 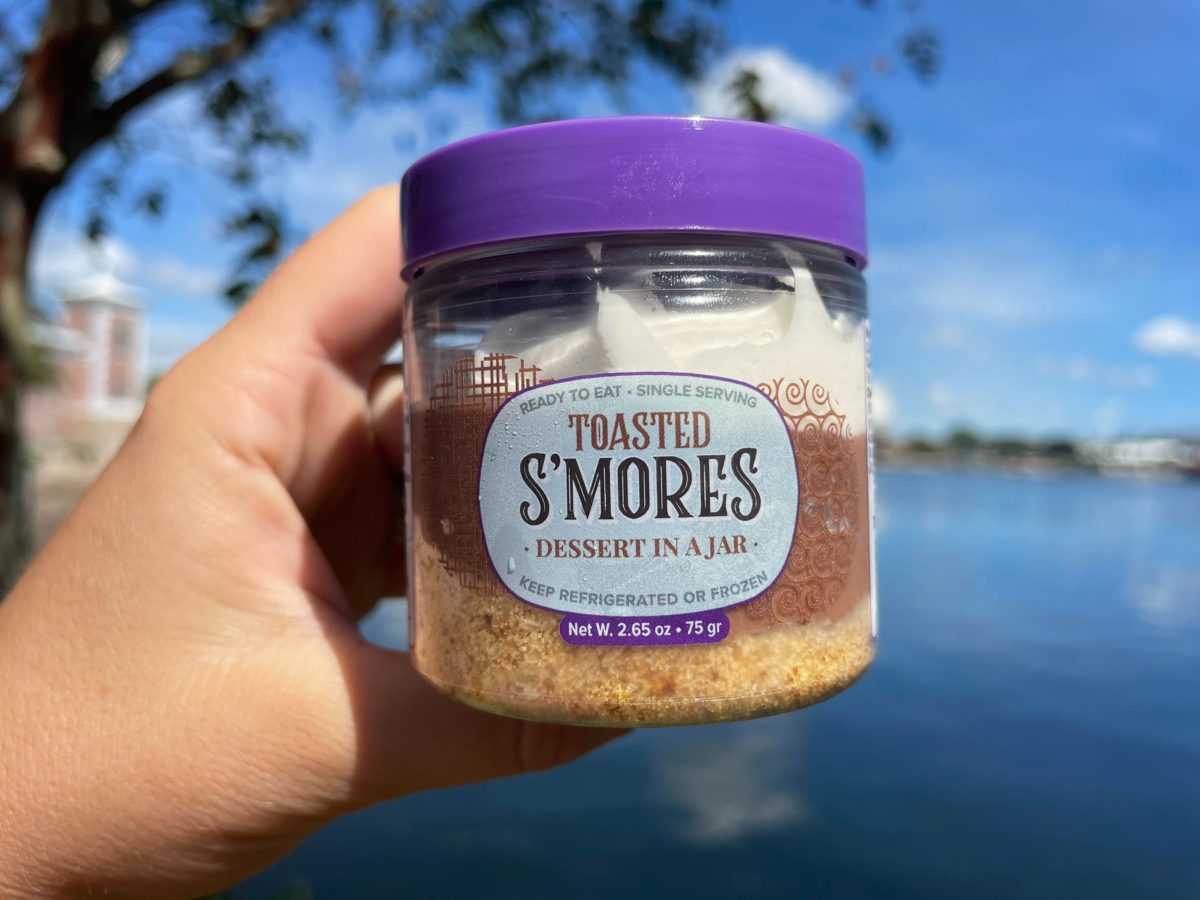