After nearly four years in business in Murfreesboro, Ichiban Japanese Restaurant will close, the owners confirmed.

June 30 is the last day of operations for the restaurant, location at 1831 N.W. Broad St. in Murfreesboro.

“It’s sad. We got everything going and everyone knows us and now we have to close,” said Becky Kounlavong, who owns and operates the restaurant with Makoto Fujiwara.

Murfreesboro’s Ichiban was formerly located on Second Avenue in Nashville for more than 20 years. A fire in the restaurant prompted the restaurant to eventually close.

In spring 2017, Fujiwara purchased the 13,000-square-foot building on Broad Street, which was home to the Moose Lodge for more than 60 years. It took about a year to renovate a 4,000-square-foot portion of the building for the restaurant.

RELATED:Traditional Japanese fare served up at Ichiban in Murfreesboro

SEE PHOTOS:What’s on the menu at Golden Grill Mongolian and Japanese Cuisine

Retaining a consistent employee base coupled with the fickle economy forced the couple to look at options.

“There were days I would be working by myself,” Kounlavong said. “I couldn’t take care of customers. The customers would understand, but that wasn’t good.”

They were approached by a company that offered to lease the building as an event venue. Kounlavong said it seemed like the time to make a change.

“We’ve been thinking about what to do for a while,”  Kounlavong said.

Kounlavong said they don’t have plans to reopen another restaurant at this time.

“If something comes up later, we might (open another restaurant), something small,” Kounlavong said. “He still likes to do restaurants. … We’ve been doing this so long … and now we have to close again.”

Reach reporter Nancy DeGennaro at [email protected] Keep up with restaurant news by joining Good Eats in the ‘Boro (and beyond) on Facebook and follow Murfreesboro Eats on TikTok.

Delicious Little Tokyo gives a taste of the neighborhood

Mon Jun 20 , 2022
LOS ANGELES — Put on your walking shoes and grab a pair of chopsticks. The 7th annual Delicious Little Tokyo is gearing up for visitors June 25-26, when Japanophiles and foodies can spend their days sampling local restaurants and businesses and learning more about the history of one of LA’s oldest […] 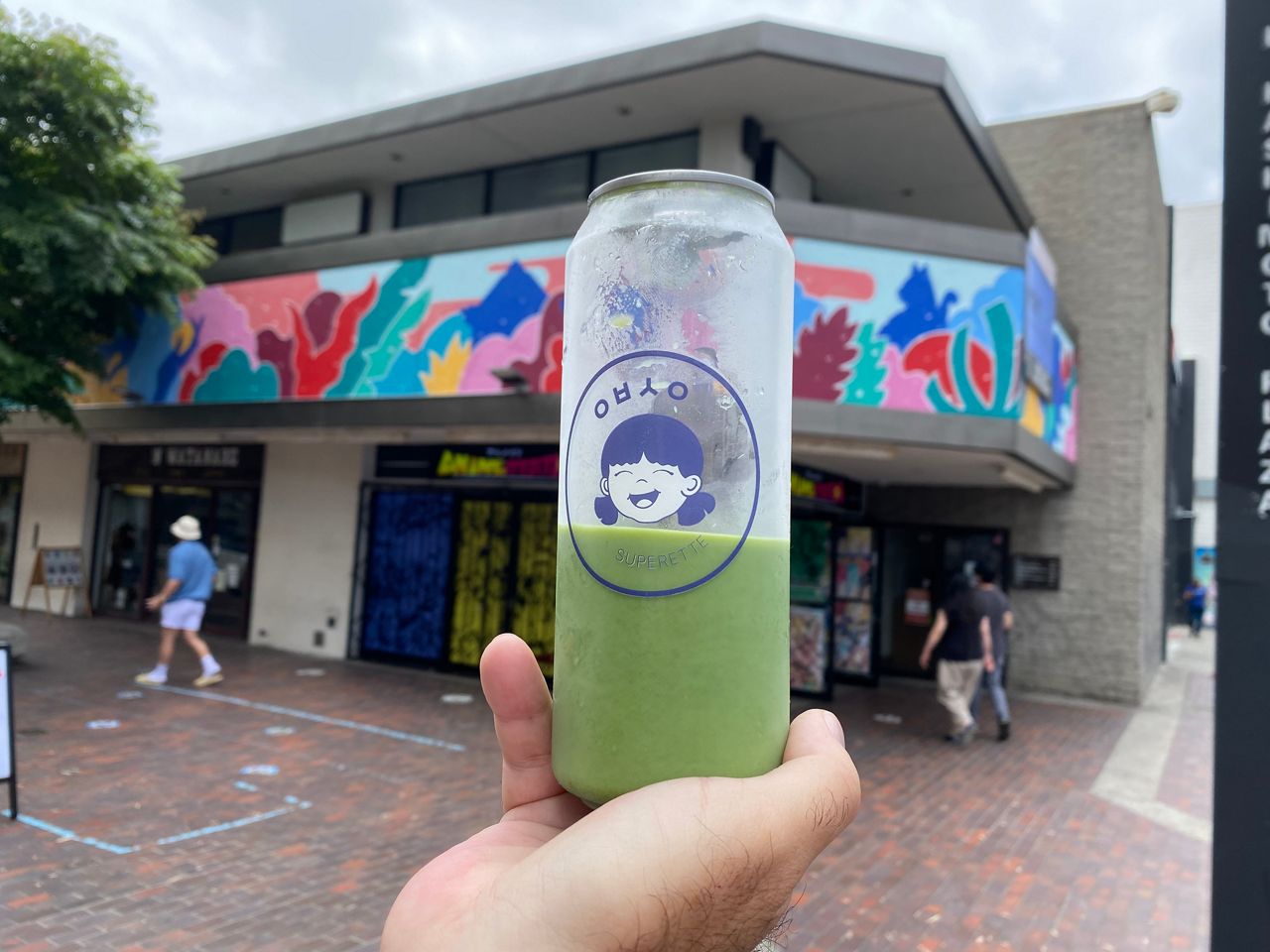