A new Japanese vegan restaurant focused on sushi is opening n the Central Austin area this year. Nori will be found at 3208 Guadalupe Street, Suite B starting sometime at the end of July.

The casual table-service restaurant will serve mostly sushi rolls, both classic like avocado and cucumber and larger “deluxe” ones. Then there will be gyoza, cauliflower wings, ramen, yakisoba, and a katsu. “We will offer a good mixture of fresh and local vegetables to mimic different fish flavors,” co-manager Javier Evequoz tells Eater, “and also some alternative meats for protein content.”

Behind Nori are the wife-and-husband team Daria Rudkova (owner and co-manager) and Evequoz, who are both vegans themselves. Rudkova’s father had run his own restaurant mini-chain Tokyo Sushi in Iceland since 2011, and she joined as a general manager in 2014. As she was finishing getting her master’s degree in hospitality from the Rosen College of Hospitality in Florida, she and Evequoz decided that they wanted to open something on their own. They decided on a vegan restaurant and picked Austin because they wanted to open “in a city where the vegan scene was well-established,” as Evequoz writes to Eater.

Originally, their intended restaurant was going to serve a bunch of different vegan dishes, but they decided to switch to vegan sushi during the pandemic because that’s what was familiar to them.

Nori will be open for dinner service and weekend brunch with indoor space (outdoor tables will come later). It’s taking over a former location of Austin-area mini-chain Louisiana Crab Shack.

Tue Jul 12 , 2022
For some dessert lovers, the appearance of the treat is just as important as the taste. Well, food artist Tomei—whose name means clear or transparent in Japanese—specializes in stunning crystal clear confections. She crafts jelly cakes with a translucent appearance, suspending ingredients like strawberries and flowers in the form of […] 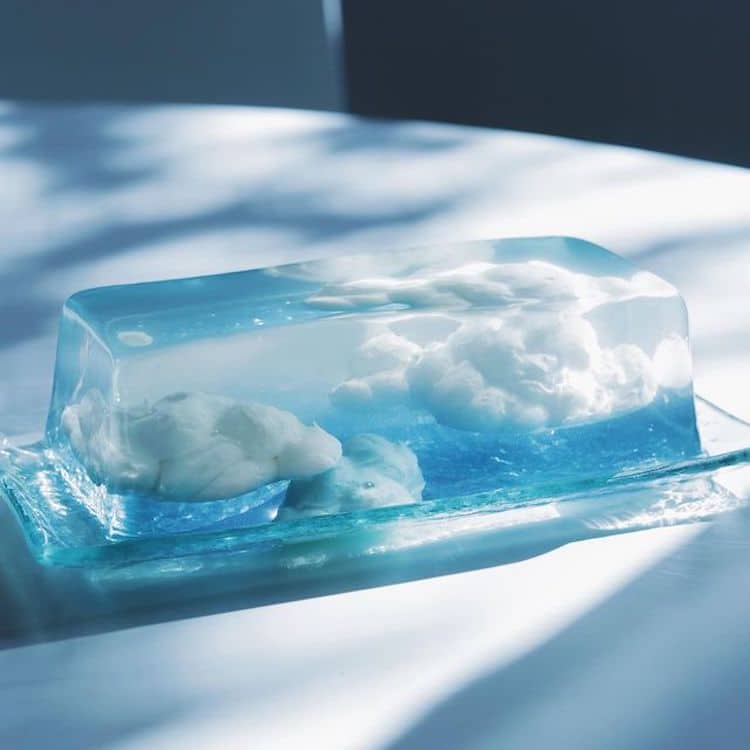