In honor of World Food Safety Day, which takes place annually on June 7, the New York State Departments of Agriculture and Markets and Health today highlighted several actions the State has taken to enhance food safety for all New Yorkers. Guidance from the Produce Traceability Blue Ribbon Task Force, released earlier this year, includes guidelines and voluntary best management practices and protocols to enhance produce traceability in New York State. Additionally, research published in the Journal of Regulatory Science was conducted by an interagency group of food scientists to establish and set limits of contaminants commonly found in spices, making New York the first state in the nation to do so. Beginning on World Food Safety Day, the Department of Agriculture and Markets is also releasing a series of educational video clips and social media posts to help consumers learn about the Department’s work to protect New York State’s food supply.

Commissioner Ball said, “New York State is proud to be a leader in food safety. From on-farm oversight to inspections of our retail food stores, we at the Department work hard every day to help keep New York State’s food supply safe. As we honor World Food Safety Day today, I’d especially like to highlight the excellent work of our Produce Traceability Blue Ribbon Task Force, and our food scientists, to ensure that our food system remains strong and that we can reduce outbreaks of foodborne illness and keep New Yorkers safe.”

State Health Commissioner Dr. Mary T. Bassett said, “All New Yorkers should feel confident that the food they buy, eat, and enjoy – in all of its forms – is free of toxins, bacteria, or any other contaminants. As we recognize World Food Safety Day, I want to thank the many public health officials who work each day to make food safety a reality, from monitoring foodborne illness to inspecting restaurants, including the Department of Health’s Bureau of Community Environmental Health and Food Protection. Along with a network of local health officials, and our colleagues at the Department of Agriculture and Markets, these extraordinary individuals help protect consumers across the state from foodborne illnesses. And, that is always worth celebrating.”

The release of guidance from the Produce Traceability Blue Ribbon Task Force (Task Force) is helping to strengthen the produce supply system across New York. Developed with input from Task Force members representing all sectors of the produce community, the document includes guidelines and voluntary best management practices and protocols to enhance produce traceability in New York State. The document is designed to bolster our produce supply system, help New York consumers more easily identify where their produce is grown and processed, and allow the State to trace the origin of a food product more quickly during a foodborne illness investigation.

Additionally, in 2018, the Department of Agriculture and Markets and the New York State Department of Health formed an interagency collaboration to determine actionable limits of contaminants commonly found in spices, particularly heavy metals. In 2022, the group’s research has been published in the Journal of Regulatory Science, and identifies heavy metals of concern. Informed by these assessments and sampling data on heavy metal concentrations, the Department lowered New York State’s Class II action levels for inorganic arsenic, cadmium, and lead in spices by a factor of almost 5 times.

As part of the Department of Agriculture and Markets’ food safety mission, it inspects over 35,000 licensed and permitted grocery stores, food manufacturing plants, distribution centers, and farms that produce, pack, manufacture, or sell food in the State of New York. As part of this mission, inspectors who have received specialized training inspect each of these facilities. To further educate consumers on the importance of food safety, the Department is releasing a series of media posts this week to walk consumers through the work done by the Department to ensure our food supply is safe.

This work builds on New York State’s leadership in food safety initiatives. The Departments of Agriculture and Markets and Health are at the forefront of food safety efforts in New York State, with a vast network of food safety inspectors that inspect New York ‘s retail food establishments, food manufacturing plants and restaurants, as well as state-of-the art laboratories committed to protecting and improving the health of New Yorkers through laboratory analysis, investigation and research, and certification. The Department of Agriculture and Markets adopted parts of the federal Food Safety Modernization Act (FMSA) in 2016 and has been working with the food supply chain to implement these proactive and preventative measures for the harvesting, manufacturing, and holding of all food types, including produce normally consumed raw.

World Food Safety Day was created by the United Nations General Assembly in 2018 to draw attention and direct educational efforts to reducing the approximately 600 million cases of foodborne illnesses that occur annually across the globe. The annual observance on June 7 aims to draw attention and inspire action to help prevent, detect, and manage foodborne risks, contributing to food security, human health, economic prosperity, agriculture, market access, tourism, and sustainable development. The World Health Organization (WHO) and the Food and Agriculture Organization of the United Nations (FAO) jointly facilitate the observance of World Food Safety Day, in collaboration with Member States and other relevant organizations. This international day is an opportunity to strengthen efforts to ensure that the food we eat is safe, mainstream food safety in the public agenda, and reduce the burden of foodborne diseases globally.

A two-story Japanese restaurant will land on this prominent S.F. rooftop 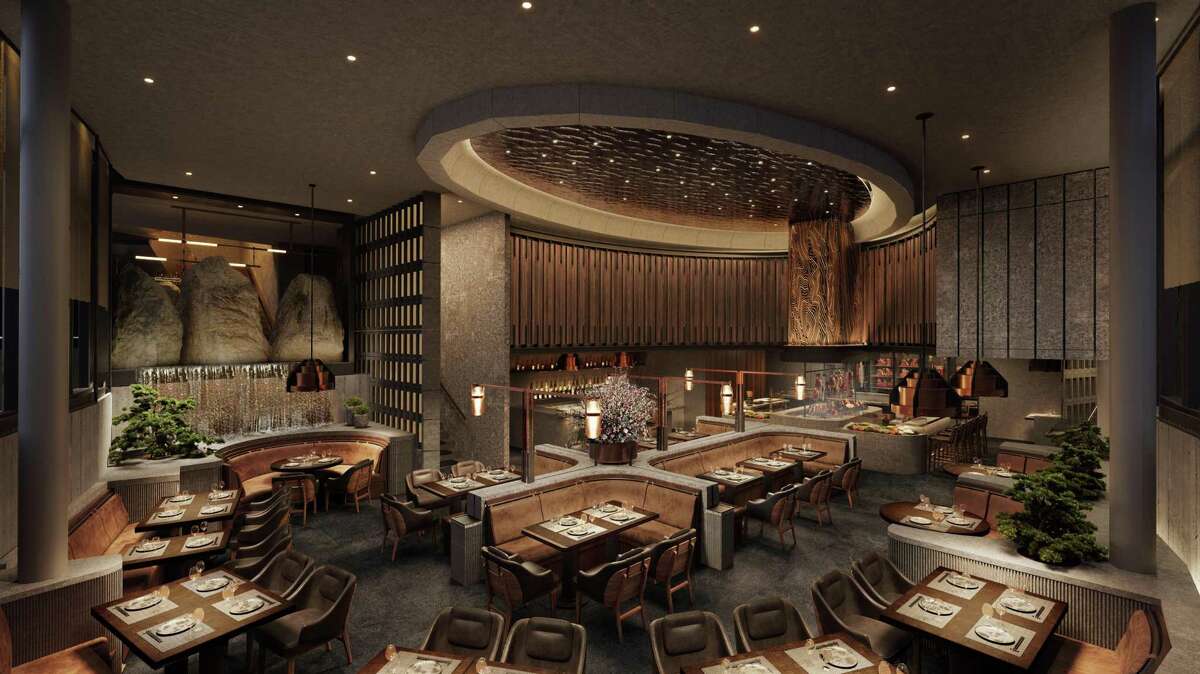