Ukraine’s farmland is famed for its rich black soil and considered a breadbasket for the world, but on Thursday, after months of war, residents of a frontline farming village were queueing for food.

The Russian invasion force that crossed the border on February 24 did not quite reach little Lebyazhe, as Ukrainian troops scrambled to defend routes to the country’s second city, Kharkiv.

But the quiet rural community, sometimes hit by shelling, found itself embroiled in the ensuing conflict, until this month’s lightning Ukrainian counteroffensive drove the invader back.

“It’s been terrible, terrible. I can’t even describe it,” said 75-year-old Galina Mykhailivna, hunkered down while waiting for food rations in front of a village cultural centre with a gaping shell hole in the facade.

“It’s tragic, they destroyed the whole village,” she declared, exaggerating in her distress as most of the houses remain standing, although signs of war are everywhere.

“It was so nice before, now it’s ruined,” she said.

As the residents gathered, a Ukrainian army truck-mounted multiple rocket launcher rumbled through the narrow lanes of the village, while artillery detonations boomed from time to time.

Ominously, Lebyazhe lies downstream from a major dam on the Siversky Donets river damaged this week by a Russian missile, amid signs Moscow is targeting civilian infrastructure.

Its hinterland boasts vast swathes of sunflower fields — a global source of cooking oil — and homes in the village itself typically keep productive vegetable patches, goats and ducks.

But on Thursday, community leader Olexander Nesmiyan — the tallest man in the village — was overseeing the distribution of food parcels.

Each box, emblazoned with the logo of the UN World Food Programme, holds 12 kilos (26 pounds) of basic foodstuffs — rice, oil, pasta, canned beans and canned meat — enough to feed one person for one month.

It was a weighty burden for some of the elderly villagers to carry, but neighbours helped out. Boxes were loaded into wheelbarrows and strapped to bikes, as dogs and children enjoyed playing among the crowd.

The gathering is cheerful, a trip out to the village store and a chance to greet neighbours, perhaps to forget about Lebyazhe’s other problems for a few hours.

Why Japanese Mentaiko Is Getting Popular in America

Wed Sep 28 , 2022
“I dumped my date to eat mentaiko,” reads a throw pillow on the Amazon search page. If upholstered encomiums to fish eggs aren’t your style, the site has 165 other (mostly) edible iterations of the stuff. Think of karashi mentaiko, or sacs of salted cod roe that have been marinated […] 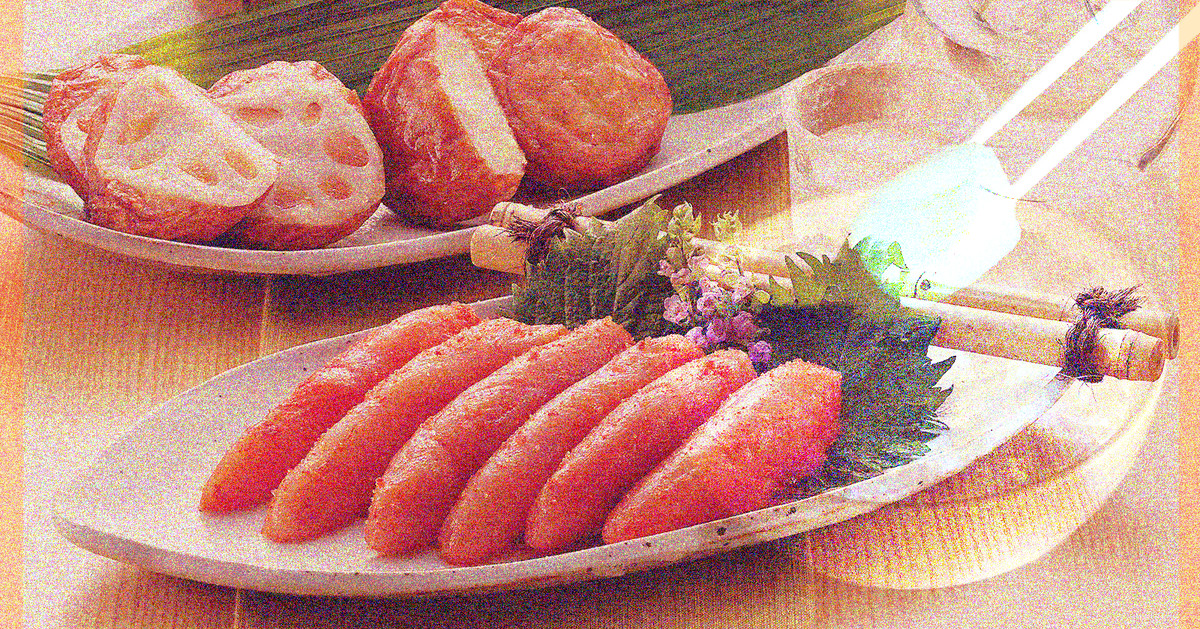